Do we have any “old schoolers” out there???  Does Jones in the Fast Lane ring a bell?  Yeah…. I thought so!

Jones in the Fast Lane is for sure on my list of top games from the early 90’s.  Jones is a Life SIM released in 91 I think??? by Sierra.  Although Jones is fairly simple, it’s quite addictive and is 100% responsible for countless late nights for my buddy and I.  Hmm.  Now that I’m thinking of it… I think this is the first PC game I ever played and possibly one of the reasons I converted over to the PC from my Commodore 64? Wow… 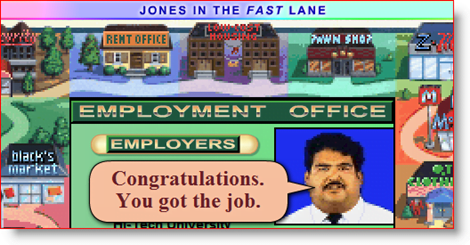 Anyway, if you want to take a trip down memory lane, or try out Jones in the Fast Lane for the first time, you will be happy to know that a Flash Developer Kevin Boye has ported the game.  Here’s the link:

Since I can’t guarantee how long the link will stay valid, another option would be to just grab the old game here:

Since Jones is an old DOS game, you will need to get a DOS emulator.  Personally, I just grabbed a copy of DosBox, installed it and was up and playing the game in about 30 seconds.

For those of you not familiar with Dosbox, all you need to do is launch the shortcut after install and mount the Jones folder using the command:

Then goto the C drive you just mounted and run Sierra.bat.  From there the game should launch and you should be golden!

Like I said, the game is addicting so make sure you have about an hour, so you don’t miss any appointments :)

If you’re old enough to own a few devices, chances are you’re just like me in that you have a box somewhere... 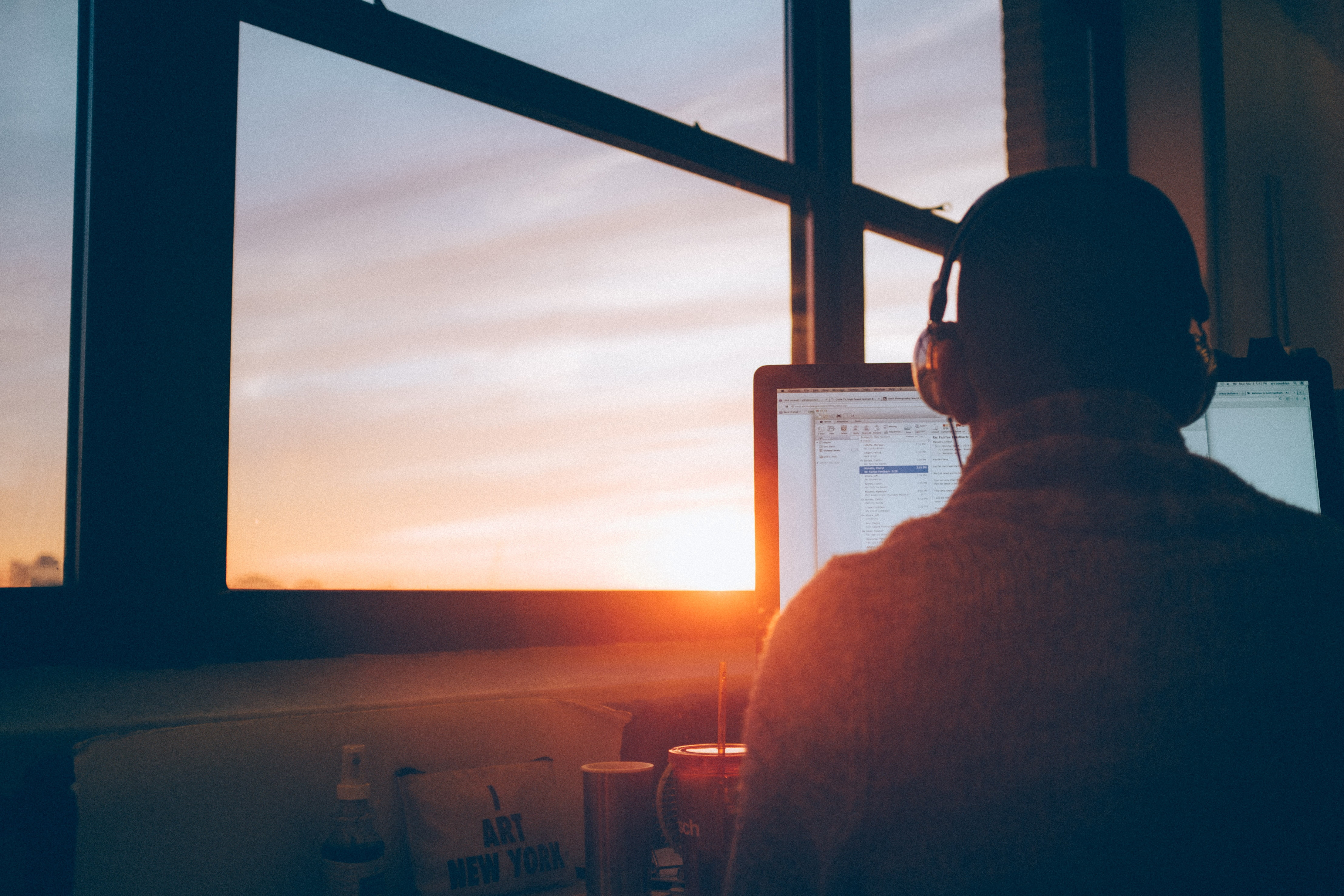 This week Google released an update to Chrome which focuses on performance. Let's review the details along with where you can download... 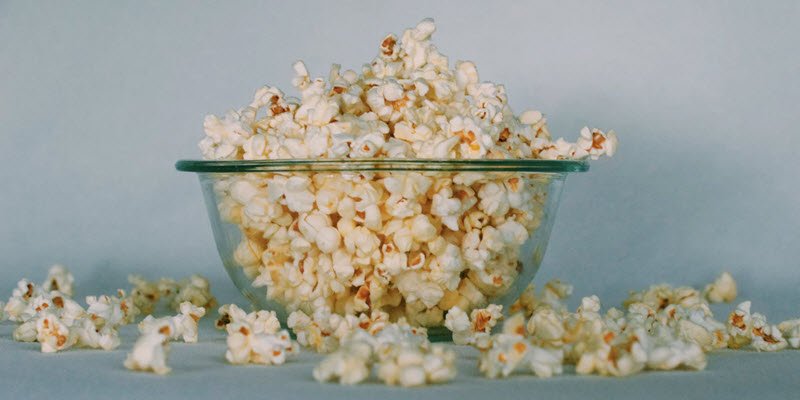 Johnny Carson – The King of late night launches on YouTube